The Right Profile For Your Application

Central Wire manufactures profiled wire in a variety of forms ranging from triangular and oval, to rectangular and pentagonal. Each profile possesses unique physical qualities that benefit different applications. For example, the tapered shape of wedge wire is ideal for use in liquid filtration screens for chemical processing. Other uses for profiled wire include springs, and decorative mesh in addition to clips, pins, and hardware fixings. 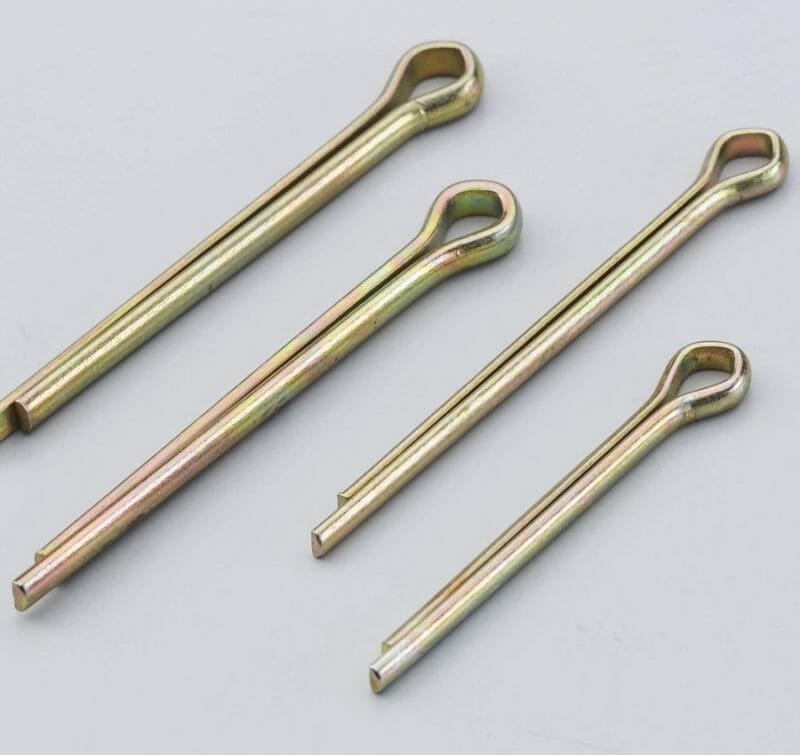 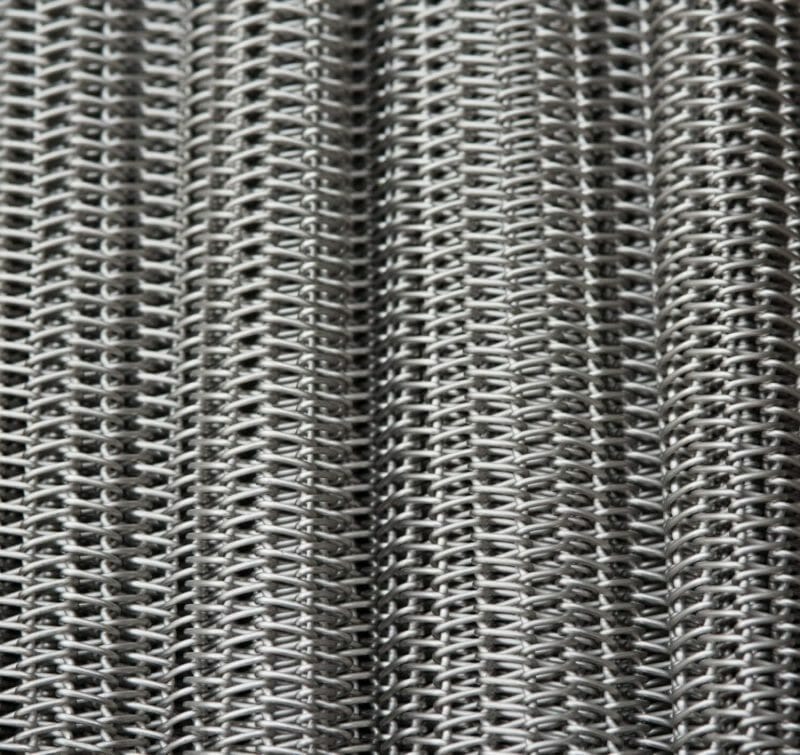 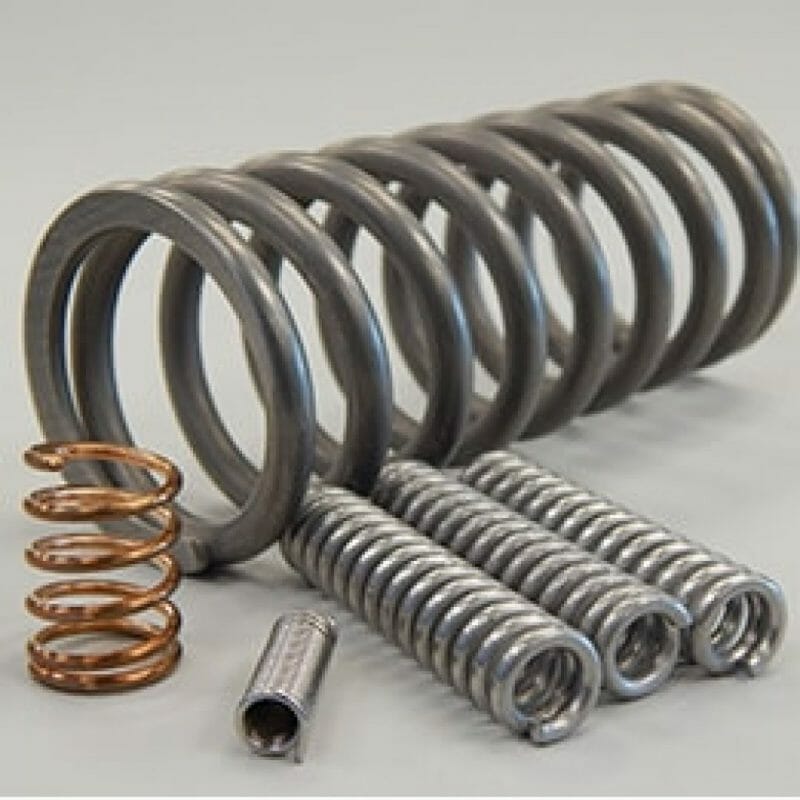 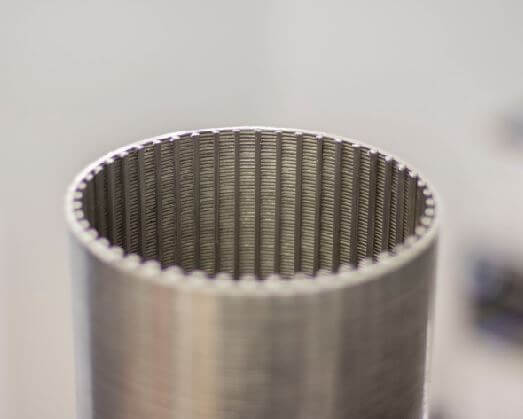 Wedge profiled wire, also known as triangular wire or V-wire, is common choice for filtration screens. Filtration screens are made by welding lengths of profiled wire to support rods that add structure and rigidity. By changing the spacing between the wedges or adjusting the size of the profiles, these screens can be highly customized to meet the needs of different applications. When used for chemical filtration, wedge wire screens help separate inorganic material from organic material through controlled openings. These can be used to process solvents, filter water supply systems, and more.

Filtration screens are essential for the oil and gas industry because they remove contaminants such as sediment. Typically manufactured using 300 series stainless steel or Inconel® alloys, these heavy duty screens are engineered to withstand the most demanding environments and conditions.

Wedge profiled wire is also used in liquid filtration screens for food processing, water sanitation, and a large number of other applications. These screens can separate seeds from fruit juice, prevent trash from entering sewers, and  filter pulp from water during paper manufacturing. Furthermore, edge wire screens are an efficient choice for these applications because they reduce clogging compared to traditional mesh screens

Stainless steel edge wire mining screens offer a unparalleled strength and performance when used to process coal, salt, sand, and gravel. Typically manufactured with wedge profiles, these mining screens can be configured to a variety of different shapes and sizes. 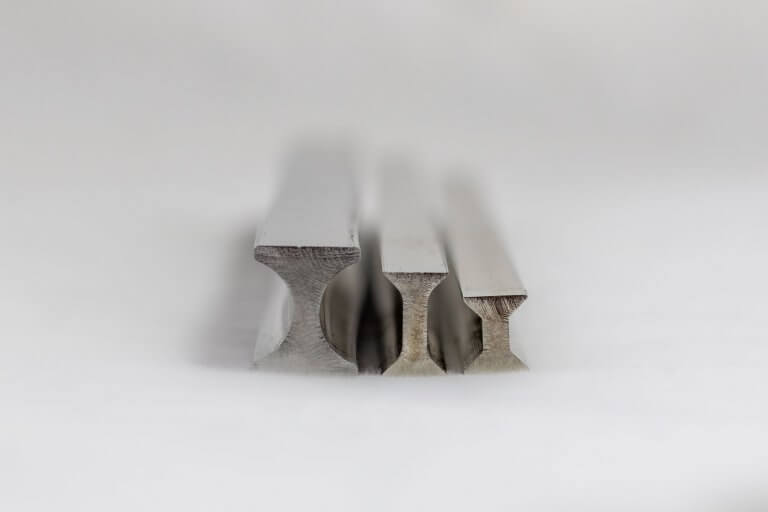 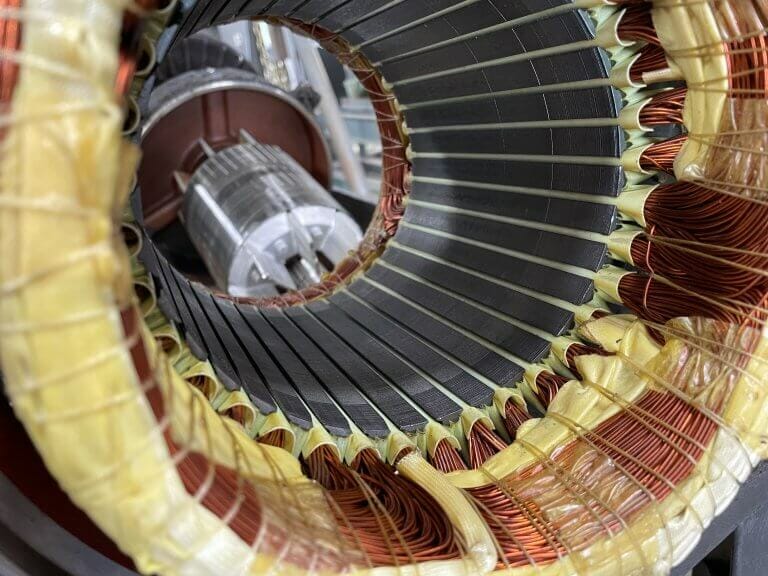 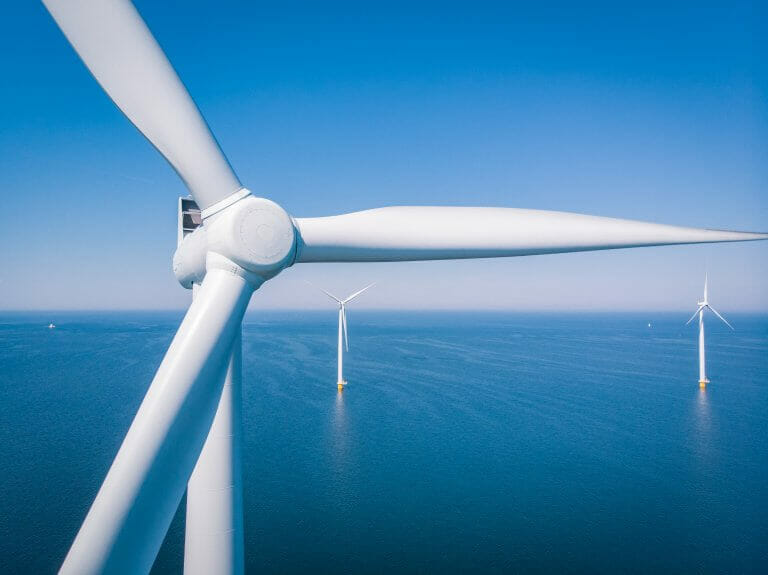 We supply I-beams used as spacers in stator or rotor cores. “I-beams” are named as such because of the shape of the finished wire. The I-beams are used to create a gap so that the rotor parts can cool during use.

We provide the I-beams to be non-magnetic. These I-beams are used in electromagnets for the power generation industry. Any magnetism in the material would cause problems in the final application. These cores are eventually used in large energy companies that produce power, including in wind turbine generators.

I-beams are supplied to customers in the European Union and the United States. This profiled wire is supplied in stainless and carbon steel.  Central Wire can provide I-beams in sizes as large as 9.525mm x 4.7498mm x 1.6383mm. Material is supplied and packaged in coil, spool or cut lengths.

Conveyor belts made from flat wire allow for easy water drainage and free airflow around products. We have the capability to manufacture flat wire in a wide range of alloys and thicknesses to meet your specific requirements. Alloys include stainless steel, nickel, and specialty series. Visit our alloys page for a complete list of options.

Furnace belts made from stainless steel profiled wire offer excellent heat resistance and durability. These woven conveyor belts are typically manufactured from flat wire that is bent and looped together to form continuous sheets. The flat wire reduces belt stretch compared to traditional wire, yet it can still be woven to many of the same weaves as round wire.

Cotter pins, clips, and pins are all made from half-round profiled wire. The half-round shape is flat on one side and rounded on the other, creating two different gripping surfaces. These pins are typically made from softer materials that can be bent by hand.

Decorative mesh made from stainless steel flat, half-round, or irregular profiled wire can add unique variation to architectural structures such as railings, window screens, or room dividers. When properly maintained, stainless steel retains its luster for many years.

Star and hexagonal profiled wire are common forms for fixings. The various points and corners of these unique profiles adds additional grip strength compared to profiles with rounded corners.

Springs made from square profiled wire produce more force than round wire of the same size and material. This often allows for a smaller size spring to be used in place of a larger and more bulky round wire. This substitute can ultimately save space in tight areas without sacrificing energy storage or rate potential.

Central wire has the capability to produce profiled wire in in virtually any shape. This means we can manufacture a specialty solution to meet the needs of your specific application or industry. Whether you are replacing an existing system or crafting a new product, we can customize a profile to your requirements.